Belt up is a road safety awareness campaign to promote wearing seat belts on WA roads to reduce the severity of injury in a crash.

Our message is simple. Wear a seat belt. Belt up! We don’t want you to become another statistic on our roads.

Secure your seat belt before you start the car. Make sure your passengers secure their seat belts as well. Each year, lives are lost and people are injured on WA roads from not wearing a seat belt.

The Insurance Commission has supported and funded the campaign since 1997. 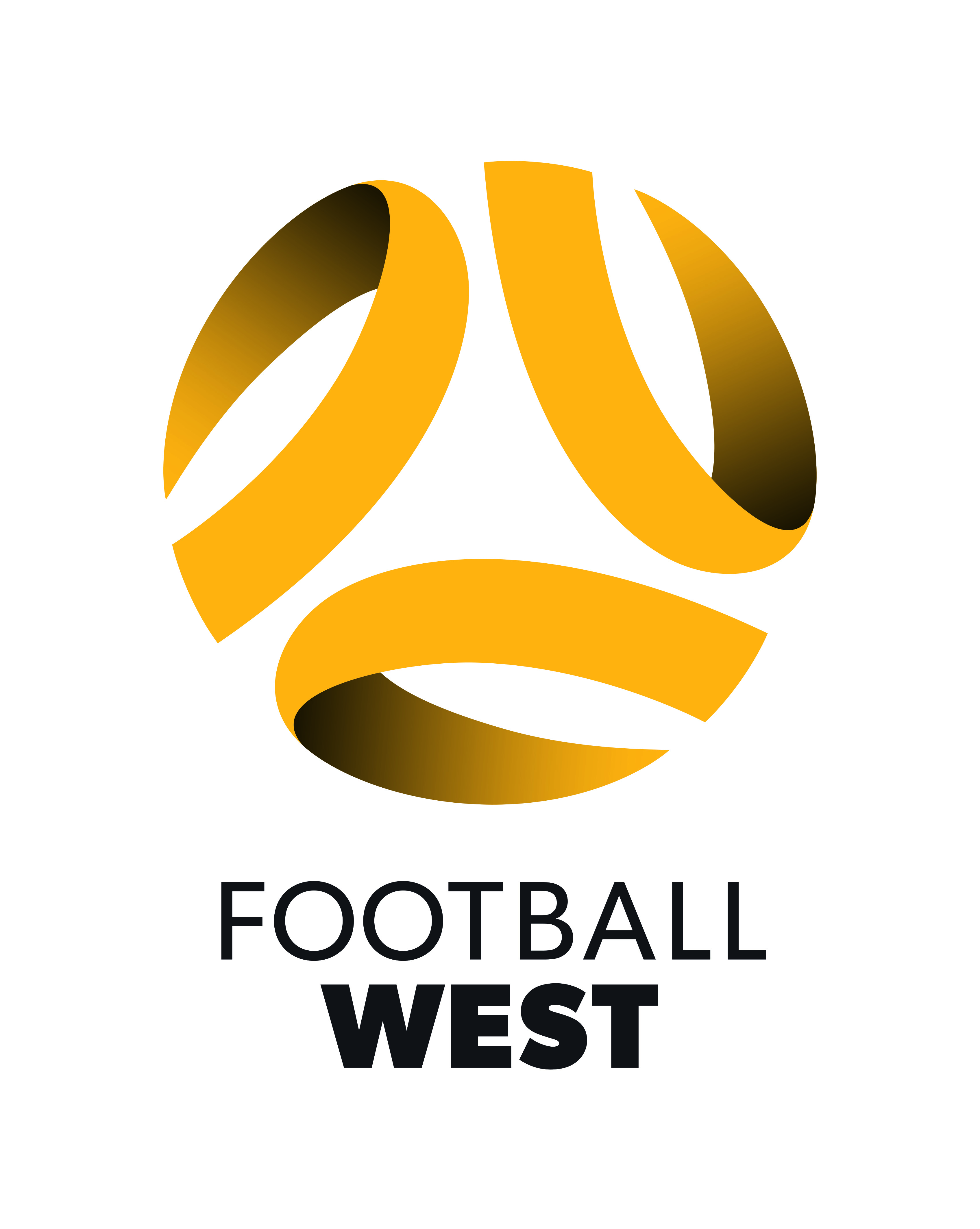 Football West has a high participation rate of young males and females.

The popularity of the men’s and women’s game at an international level means Football West has a diverse supporter base.

Belt up is promoted through Football West’s player and support networks, including:

Find out more about Football West. Netball is one of the highest female participation sports in Western Australia.

Belt up is promoted through Netball WA’s player and support networks, including:

Find out more about Netball WA. 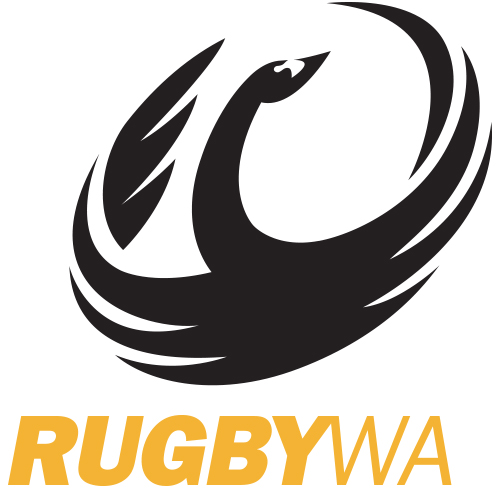 Rugby has a high participation rate among young males, who are the most at-risk cohort on the road.

The popularity of the men’s and women’s game at an international level means RugbyWA has a diverse supporter base.

Belt up is promoted through RugbyWA’s strong player and support networks, including:

Find out more about RugbyWA. Cricket as a summer sport helps give Belt up prominence throughout the year. The WACA has significant reach across WA with a strong regional presence:

To ensure it is a sport for all, the WACA offers a pathway for cricketers with disability through the inclusive Belt up Integrated Cricket League. For the modified format game, the Insurance Commission funds independence-enabling equipment, including visual aids, different-sized balls and customised bats.

In addition, statewide cricketing initiatives spread the Belt up message:

Providing helmets to reduce head injuries on the cricket field is a similar aim to Belt up’s objective to lessen car crash injuries.

Find out more about WACA. There are a number of young males in rural areas that play football or volunteer with the WACFL.

WACFL was the first partner of the Belt up campaign in 1997. The Insurance Commission partnered with WACFL as young men in country areas are over represented in crash and injury claim statistics.

Belt up is promoted through WACFL’s player and support networks, including:

Find out more about WACFL.